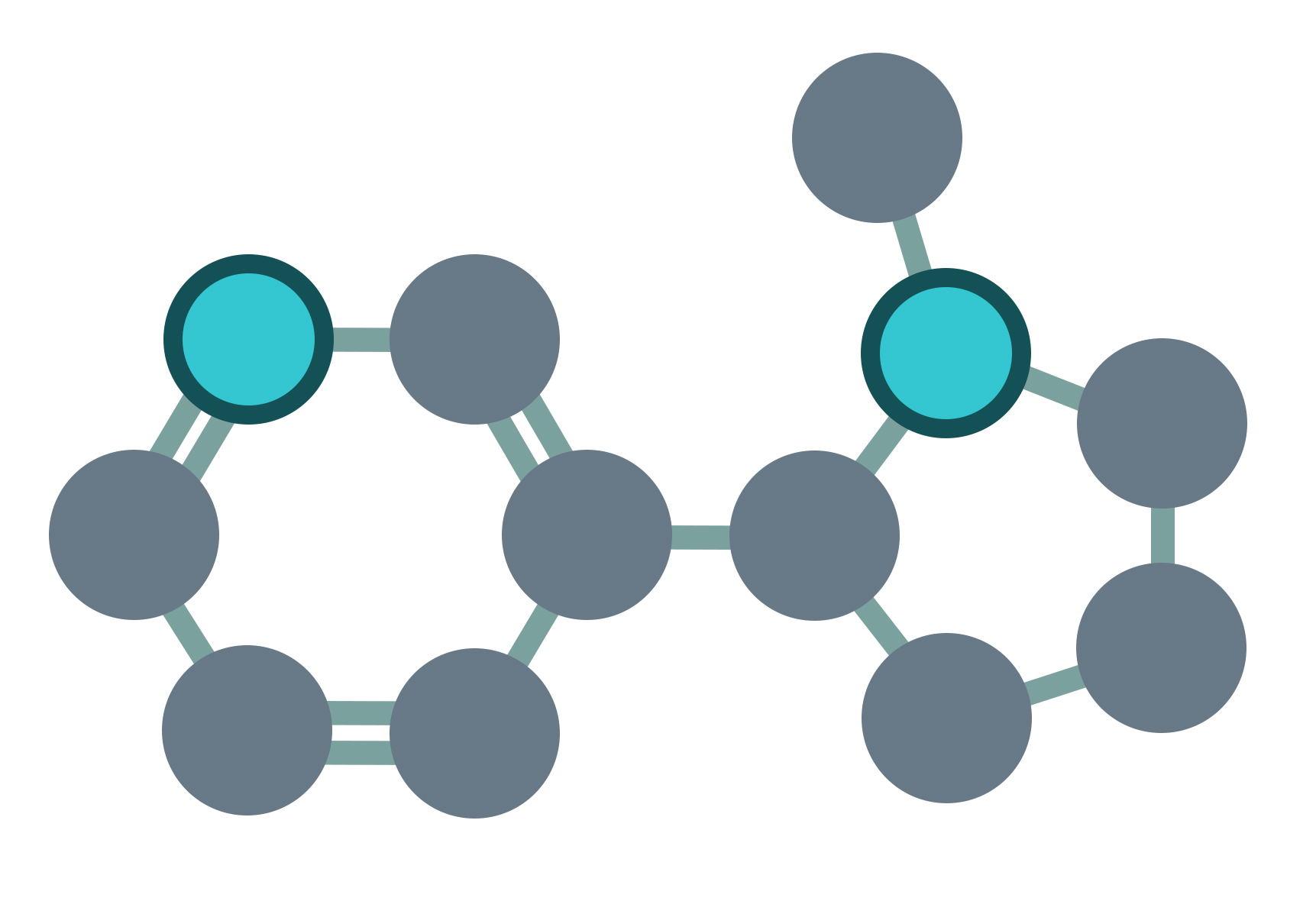 Since the turn of the century, the vaping industry has easily been one of the fastest-growing industries in the United States. Just in the last few years the vape craze has taken off as millions of smokers across America have sought a better alternative to cigarettes.

Vaping started as a simple, affordable, and clean alternative to cigarettes, chewing tobacco, and other tobacco products. And while the industry has expanded since then to include other enthusiasts and hobbyists, the backbone of vape culture is still held by those millions of vapers who enjoy vaping primarily as a better way of getting nicotine without the harmful side effects of smoking cigarettes.

As the vape industry has grown, vapor manufacturers and innovators have sought to improve e-liquid, the fuel to vaping and the very substance that makes vaping possible. One of the more recent innovations is the use of nicotine salts, also called “salt nics.”

What do salt nics bring to the table? And how are they different from traditional, freebase nicotine?

The Big Reason Why Salt Nics Have Gotten So… Well… Big

The new ability to utilize nicotine salts in vaping devices solves one of the primary struggles that everyday vapers face. Summarized, salt nic allows vape enthusiasts to vape at high-strength nicotine levels without experiencing that (for some, annoying) rough throat hit that we’ve become so accustomed to.

An e-liquid as simple as this one can give vapers a bigger bang for their buck. They can vape at higher nicotine levels with fewer hits, all while avoiding a rough throat hit that would accompany vaping high nicotine strengths in freebase form. Each bottle of e-liquid ends up lasting longer, as vapers don’t have to vape around the clock just to get the desired amount of nicotine they’re looking for.

As smokers transition into vaping, there is one, key disgruntlement that everyone eventually faces. To get the same daily nicotine dose one had while smoking, a new vaper must either:

a. Vape at low levels of nicotine yet vape all…day…long.

b. Vape at high levels of nicotine and face the rough throat hit that comes with it.

The use of nicotine salts, benzoic acid, and organic vape juice allows us to create a vaping experience that delivers up to 50 mg nicotine in a palatable fashion. We’re talking a cigarette-comparable nicotine dose without the rough throat hit that 50 mg of nicotine out of a vaporizer would usually bring.

Nicotine salts are the natural, organic state of nicotine in tobacco leaves. Up until recently, it was not known how to derive nicotine salt from tobacco leaves in a way that could be effectively rendered into an e-liquid format. That’s why freebase nicotine has been the industry standard for so long.

But all of that’s changing now, as new advancements in vaping technology are bringing salt nic to the forefront. Freebasing is still the most common form of vaping, but salt nic vaping combined with organic vape juice is the best choice for someone who wants to:

If you meet any of the above criteria, check out the salt nic e-liquids at Real Organic Vapors. And if you’re a die-hard freebase fan, hey, we get that too. We love our freebase e-liquids, and we have plenty of that in stock as well. Click on over to our organic vapors section and select your favorite flavors today.

2 thoughts on “Nicotine Salts Vs. Freebasing: Choosing the Best Vaping Method for You”