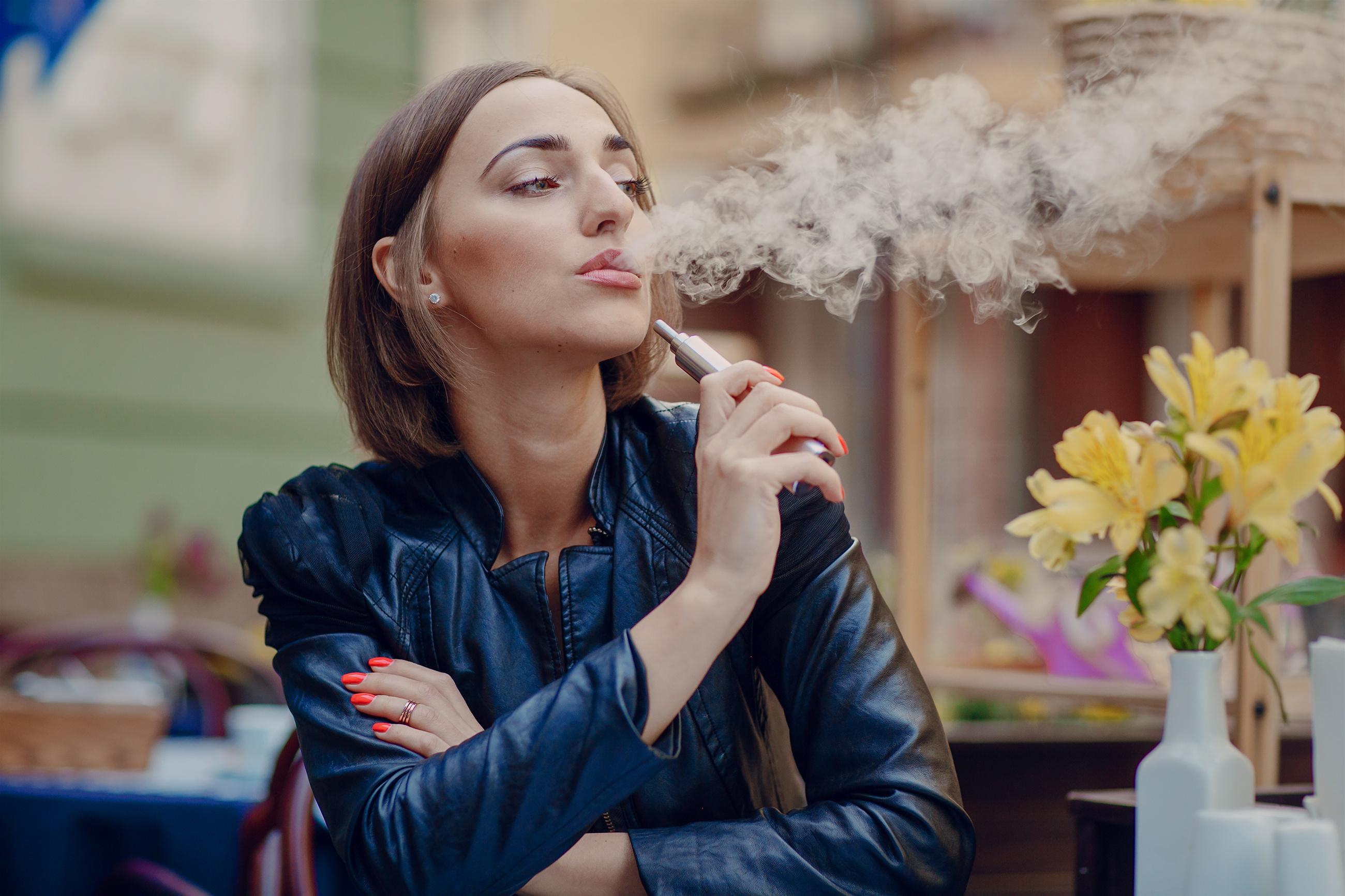 With an increased focus on the damaging effects of cigarette smoking for the individual as well as others around him, and with the increased interest in the allegedly safer alternative of electronic cigarettes, it is no wonder that cigarette use has dropped considerably over the past few years and will likely continue to drop[1]. Whereas there are many places that have become illegal for an individual to smoke in, there are many place where an individual can vape. Following are ten specific places where an individual usually can and cannot vape:

1. Offices. While cigarette smoking is illegal in most offices, vaping is often permitted. That said, there are many states and even specific companies that have banned vaping in the workplace, so this should be verified before one starts to use their electronic cigarette device.

3. Concerts. In many cases it is legal to vape at outdoor concerts, but again there have been some anti-vaping regulations instituted by individual concert venues.

4. Vaping cafes. The recent shift of interest in vaping has led to the opening of vape cafes, where an individual can not only learn about and acquire the vaping products they need and want, but can also sit and vape in a controlled environment[2].

5. Restaurants. Some restaurants now allow vaping, either in the main area of the restaurant or in a designated section, while others don’t allow it at all.

6. Airports and airplanes. Many airports do allow vaping–either in the main terminal or in designated areas–but most airlines do not allow vaping on the actual airplane.

7. Hotels. Many hotels permit vaping in the main lobby areas, as well as one’s private room, but this should be verified with the hotel first.

8. Nightclubs. Like hotels, many nightclubs do permit vaping on the premises, but this should be verified first.

9. Buses. Few bus services permit vaping on board, but one can always verify this prior to traveling.

10. Hospitals. Again, this is usually specific to the state and the hospital that one is in–some do not permit any type of cigarette on the premises, whether regular tobacco or e-cigarette, and others have not yet banned it.

[1]The following article in The Daily Mail asserts that the number of cigarette smokers in England will drop below twenty percent of the total population for the first time in a century. http://www.dailymail.co.uk/health/article-2370456/Number-smokers-UK-set-fall-20-time-century.html
[2]https://vaporcafeephrata.com
Category: Blog
Tags: different places that allow vaping, top places that permit vaping, where is vaping prohibited
Leave a Reply Cancel reply
PRODUCT SEARCH
Cart
SHOP CATEGORIES
X