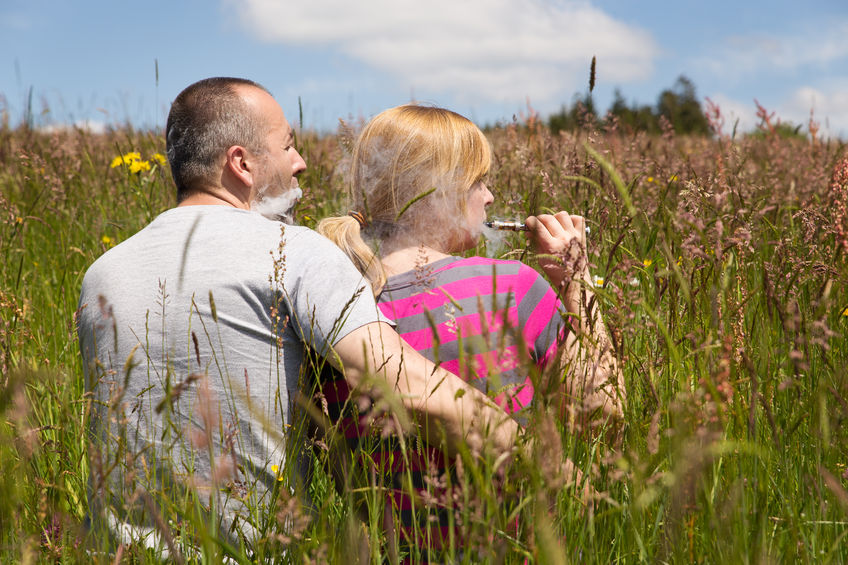 Where e-cigarettes once seemed liked a passing fad, millions of smokers around the world have now switched from regular cigarettes to e-cigarettes because they believe that they are the healthier choice. E-cigarettes allow an individual to continue the pleasure of smoking without the smoke, the tar, the burning, the bad odor, the yellow teeth stains and the high cost of traditional cigarettes. It’s no wonder that roughly thirty thousand tobacco retailers, wholesalers and trade contacts truly believe that e-cigarettes are here to stay, and that the e-cigarette industry brings in roughly three hundred million dollars in annual revenue[1]. Currently, there are approximately two and a half million e-cigarette smokers, with more adults trying this cigarette alternative every day.

Between 2010 and 2011, e-cigarette awareness jumped from forty to sixty percent. In 2011, the Centers for Disease Control and Prevention revealed that nearly twenty percent of all adults who smoke traditional cigarettes had also tried e-cigarettes at least once, which is ten percent more than in 2010[2]. Furthermore, roughly six percent of all adults have tried e-cigarettes at least once, which is double the amount from 2010. CDC Director Tom Frieden, M.D., admits that very little is known about e-cigarettes, and it is difficult to say whether their increased use will affect a long-term increase or decrease of traditional cigarette use.

The Future of E-Cigarettes

While some individuals are waiting for further research into whether e-cigarettes are truly as safe as some hope and believe they are, one of the main factors that can affect their growth and future is government taxation. Between rising prices and potential policies against certain e-juice flavors, market growth may possibly slow considerably. Despite this, some experts feel that it will still be a huge industry that may very well overshadow traditional cigarettes. It is becoming increasingly socially acceptable for individuals to use e-cigarettes in public places, and many non-smoking establishments are beginning to allow e-cigarette use on their premises. Considering that traditional cigarette smoking has been outlawed in most public places across the country over the past decade, the growing acceptance of e-cigarette smoking has been embraced with open arms by many smokers. This increased popularity may very well help e-cigarettes to establish a firm place in the market, despite potential future price increases and regulations.