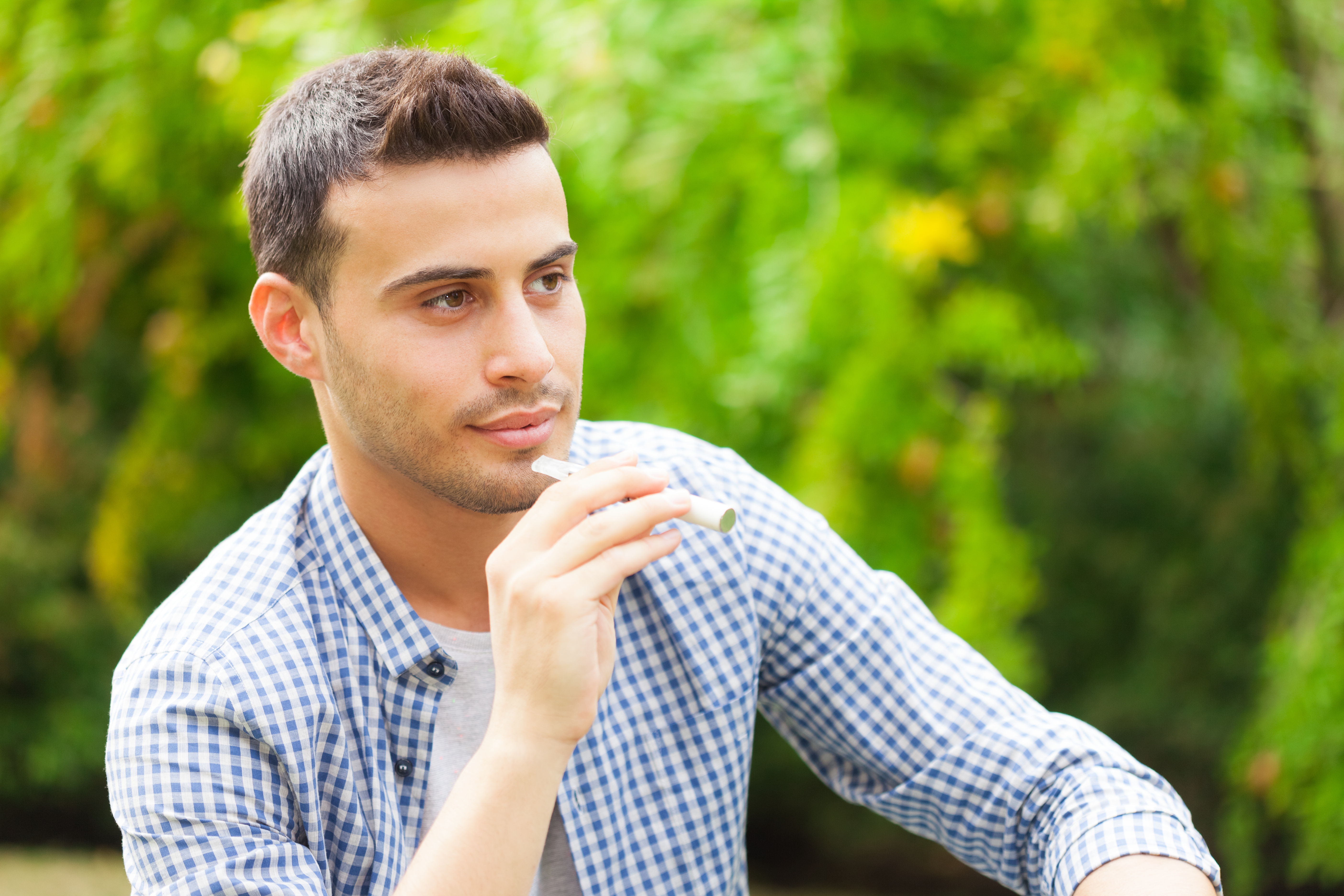 While the act of using an ECig can visually appear to resemble smoking a cigarette, the two products could not be any more different.

Cigarettes kill more people every year than HIV, illegal drug use, alcohol use, motor vehicle injuries, and firearm-related incidents combined for a total of more than 480,000 deaths each year in the U.S. alone. And, the list of health effects of smoking is so long it will literally make your head spin: from coronary heart disease, stroke, lung cancer, to stained teeth and even arthritis[1].

ECigs, are virtually harmless. And it has been suggested that the relative harm of cigarettes is nearly thirty times more than that of ECigs[2]. However, because of the visual similarities between ECigs and smoking, people often use ECigs as a safer substitute for cigarettes, and even to help them quit. Using an ECig to help quit smoking is so successful, that chief medical officer Dame Sally Davies, of the United Kingdom, backs this approach and is calling for them to be treated as licensed medicines.

ECigs: The Healthier Option to Smoking

However, there is somehow a growing misconception that ECigs and vaping in general are as dangerous as cigarettes, which could not be any farther from the truth. Unfortunately, this leads to people being reluctant to using ECigs. Many of these individuals are current smokers who would like to quit, but are hesitant based on these false rumors. Who, likely, would be able to stop smoking with the help of ECigs. But, widespread inaccurate information about ECigs keeps them from doing something that could seriously improve their health. This, again, comes contrary to the beliefs of public health officials.

The bottom line is this: ECigs are far, far safer than cigarettes, and it comes down to the scientific facts. Tobacco contains tar and arsenic, as well as a host of other carcinogens that emerge from burning these chemicals to create smoke. ECigs create vapor, which itself is relatively harmless to your health. Yet, some still lump the two together when taking your health into consideration. Don’t make this mistake yourself, as vaping can (as a current smoker) lead to you being much healthier on an immediate basis while also removing the risk of more serious illnesses in the long-term.

Have thoughts of your own on the matter or want to share a story about how ECigs have improved your health by using them to quit smoking? Leave a comment and let us hear about it!

Categories: Blog, FAQ
Tags: how do e-cigarettes differ from regular cigarettes, the benefits of e-cigarettes, why e-cigarettes are safer than regular ones
Leave a Reply Cancel reply
PRODUCT SEARCH
Cart
SHOP CATEGORIES
X