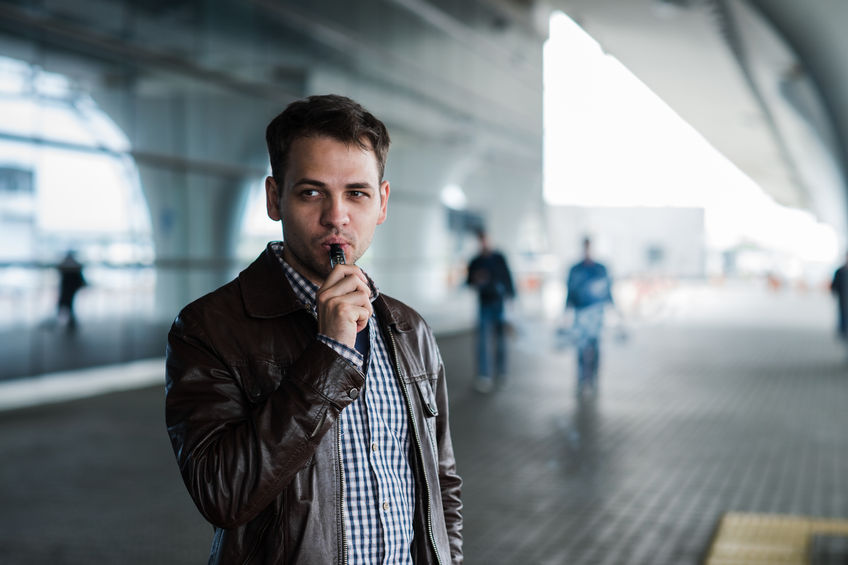 Tobacco smokers are well aware of the long list of smoking rules, restrictions and bans they must follow in order to indulge their habit[1].   It is for this reason that many individuals breath a huge sigh of relief when they choose to switch to vaping.  Considering the fact that vaping doesn’t create the same effects as smoking, like clouds of unpleasant-smelling tobacco smoke, it therefore should be allowed anywhere and everywhere, right?  Unfortunately, this isn’t true, though some vapers act as though it is.

It’s true that vaping doesn’t create the same smell as tobacco smoking, but a vaper must also abide by basic rules and regulations, as well as common courtesies, if only to help prevent stricter restrictions and bans on vaping from being designed and instituted.  Following are some basic do’s and don’ts for considerate vaping:

● Do insist that vapers under eighteen years old need to stop.  The less underage vaping there is, the less likely it is that there will be loads of new vaping restrictions.

● Don’t vape inside unless you have asked for and received permission to do so.  Some vapers decide it is acceptable to vape indoors as long as they don’t see any signs prohibiting it.  It is far more considerate to actually ask for permission first.

● Do leave if you’re asked to stop vaping.  You may initially be given permission to vape inside, only to have that permission rescinded.  It may be frustrating, but the considerate thing to do is honor this request.

● Don’t vape in crowded areas.  This is a very basic courtesy point, as it acknowledges that not everyone in your immediate vicinity will be okay with your vaping.

The fact is that even while vaping is widely acknowledged as far safer than tobacco smoking[2], it is still often viewed as a similar activity.  This is largely due to the fact that vaping produces large clouds of vapor, just as tobacco smoking produces large clouds of smoke.  It is far easier to establish and maintain considerate vaping habits than permit legislators to design laws that may threaten your ability to vape.  Inconsiderate vapers can actually give vaping a bad reputation, and lead to increased restrictions, taxation and much more.