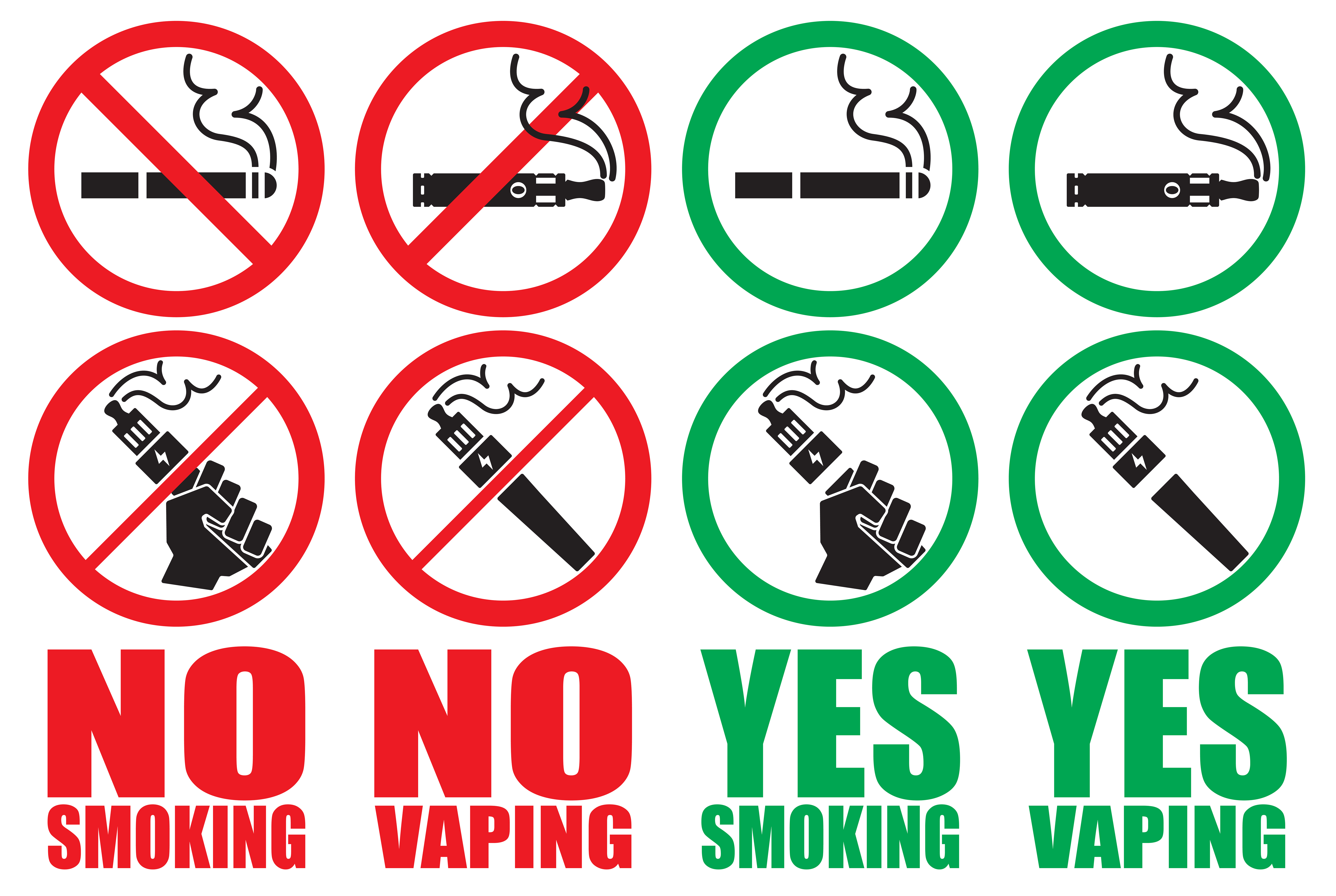 The pastime and hobby that is vaping is a controversial one.  There is a great degree of argument on the subject, most of which is based on media opinion and a lack of understanding of vaping and what all it entails.  In this article, we’ll dispel some of the rumors abounding, “The Vape,” and present some true data on the subject.

“Vape Culture” has grown from a few hundred members to millions of Americans all across the country.  It’s actually a global hobby now.  What started off as a nicotine substitute through vape juice and an alternative to smoking cigarettes has now transpired into a massive, scaled-out culture of millions of people across the world.  In fact, vape culture now consists of people who partake in vaporizers to quit smoking, teens who see it as a fun hobby, and older adults who want to relax and let off some steam without putting carcinogens into their bodies.

Vaping is now a huge trend.  There are vaping conventions like the Electronic Cigarette Convention, and there are even “cloud chasing” vaporizer competitions.  Of course, it seems like any time something becomes popular, fun, and well-liked across the country, there will be those who try to put it down.

The Nicotine and Tobacco Research Institute surveyed ex-smokers to determine how, and through what means, they were able to quit smoking.  Just over thirty percent responded that they used vaporizers to quit smoking, and they were still using vaporizers with nicotine in them at the time of the survey.  One does not have to look far to find that millions of Americans are now happily off of cigarettes thanks to vaporizers and their newfound hobby in the vaping culture.

Most of the original media and Big Tobacco-sponsored controversies about vaping have long since been disproven.  The current concern is the rise in vape culture amongst teens.  Vape culture has taken a lot of heat for “turning teens into cigarette smokers.”  But did you know that teens are more likely to do marijuana now than they are to smoke cigarettes?  In fact, according to the National Institute on Drug Abuse, cigarette smoking statistics amongst teens are on their way down, not on their way up.

People tend to get confused regarding vaping when they make it into something that it is not, or try to overanalyze it.  The simple truth about vaping is that it is an excellent substitute for smoking tobacco that does not have anywhere near the negative health implications that tobacco does.

The Truth About the Vape

Exaggerations can be made on both sides of the vape story.  Vaping is not this “magic cure” that spontaneously and magically cures people of nicotine addiction.  In that same token though, vaping is not an unhealthy habit or gateway drug as some would have us believe.  For example, Big Tobacco and the media tried to convince the populace that people who vape are more than twice as likely to have a heart attack as people who do not partake.  That may or may not be true, more research is required to be certain, but what we do know is that people who smoke cigarettes increase their risk for a heart attack by more than five times.  This information has been proven.

One can see that there is much controversy, disagreement, and corporate, economic fuss here.  Those with vested interests in tobacco want to protect their interests and vice versa.  What we have to remind ourselves of constantly is the pure and simple facts.  Is vaping a perfect, one-hundred percent risk-free solution?  Probably not.  Is it a whole heck of a lot better than smoking and other habits?  Absolutely.

Want to take part in vaping in the most healthy way possible?  Check out Real Organic Vapors.  Here we have made a commitment to making this a fun hobby of vaping that is also as healthy as possible.  A way to do that is to use all organic ingredients in vape juice.  This cuts back on much of the chemicals, sugars, and artificial substances that go into regular juices and e-liquids.

Check out Real Organic Vapors today for ten percent off your order when you subscribe to our blog.  We’ll send you great articles like this one and give you all the latest on the healthiest way to vape!

2 thoughts on “Why Vaping Has Such a Bad Rep: News vs. Facts”