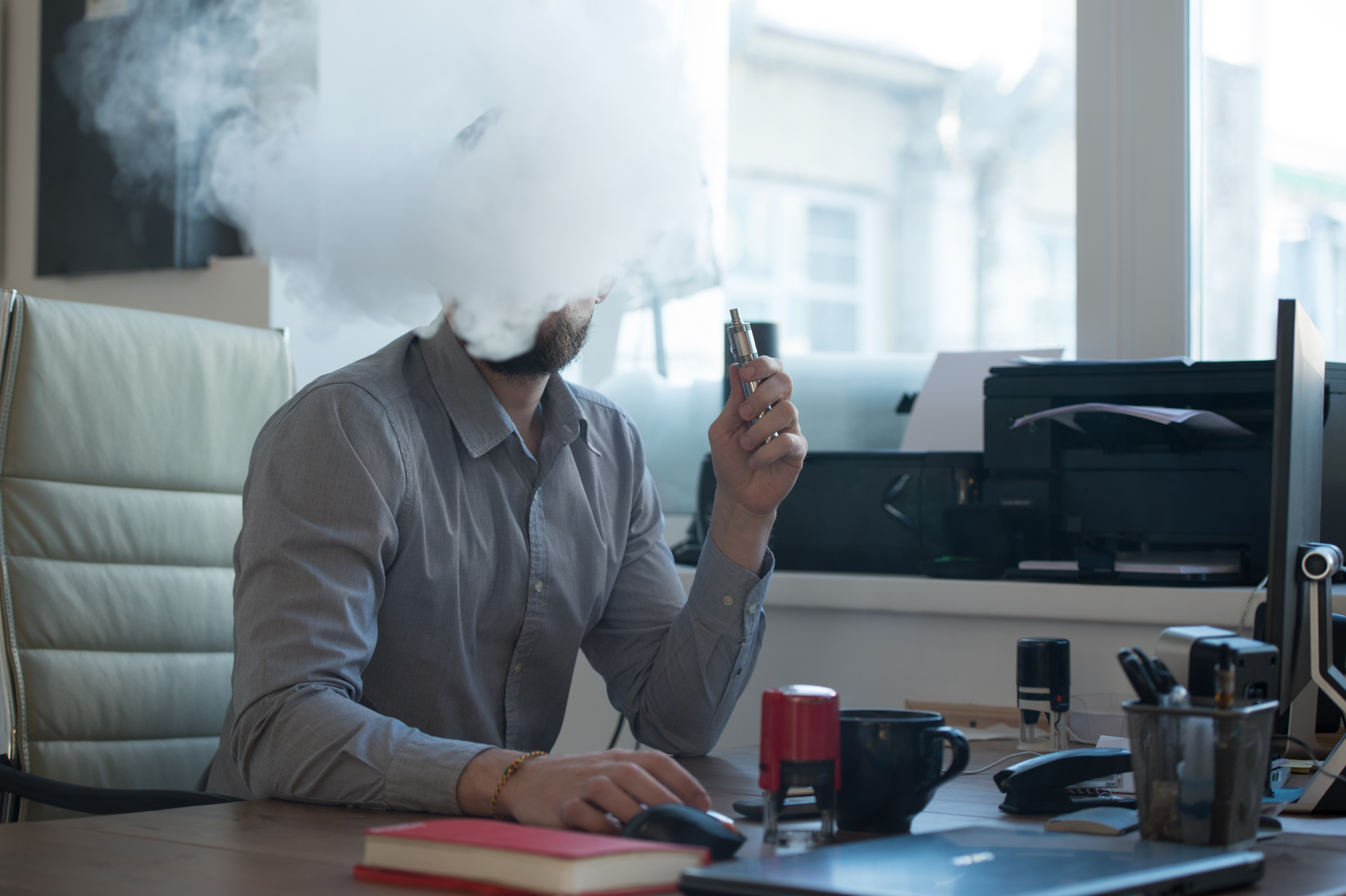 One doesn’t have to look very far to discover a great number of valid health reasons for why you should switch from traditional tobacco cigarettes to e-cigarettes. The fact that one is no longer inhaling a huge amount of toxic chemicals may be reason enough, but many individuals who switch to e-cigarette use desire to experience the pleasure of exhaling large clouds of smoke[1]. In fact, where an individual is unable to produce significant clouds of vapor, they may choose to abandon e-cigarettes altogether. Fortunately, there are ways to help increase your chances of producing big vapor clouds.

Beyond an individual’s basic desire to produce large, satisfying clouds while vaping, there is the fact that many individuals have proven that this is possible and apparently easy[2]. So how exactly does one produce big vapors?

1. Use a high VG percentage. E-liquids that are high in vegetable glycerin, or VG, are often able to produce large plumes of vapor because VG can capture a lot of moisture from the air. Unfortunately, e-liquids that are high in VG may not have the strongest flavors[3], so an individual will have to determine whether this is acceptable to them in the effort to achieve bigger vapor clouds.

3. Use low nicotine strengths. Performing a mouth pull limits the amount of vapor you will be able to blow out, whereas a throat pull that draws vapor all the way into your lungs will allow for you to hold for a bigger vapor cloud. However, a high nicotine strength makes a throat pull too harsh, so you should reduce your nicotine strength to between 6MG and 12MG. It may take some getting used to, as this is not a normal way to inhale vapor and it can therefore cause coughing and even gagging for those who are not familiar with and used to it.

Some vapers believe that changing one’s battery, atomizer and mod can also help to create the perfect vaping experience. But at the end of the day, only you can determine the perfect vape–including the flavor, the throat hit and the vapor cloud you produce. It may take some time and experimentation, but it can be well worth it when you finally determine the exact recipe that works best for you. 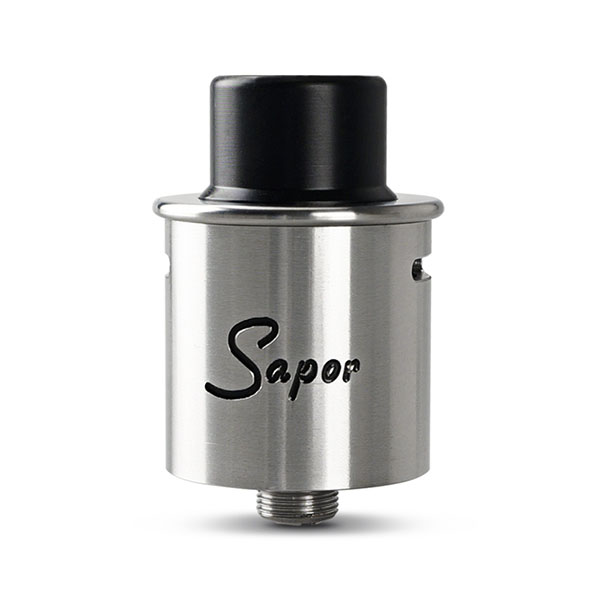 DrippersDrippers are the most common atomizer used by 'cloud chasers'.Browse Drippers 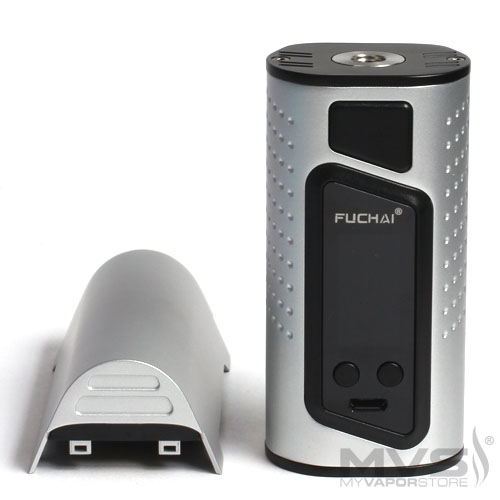 High Watt ModsHere we have some of the high wattage mods used for cloud chasing.Browse Mods
[1] http://guidetovaping.com/2012/01/28/the-truth-behind-vapor-production/ [2] https://www.youtube.com/watch?v=ivVcRPrD8VA [3] https://www.e-cigarette-forum.com/forum/threads/do-100-vg-liquids-has-less-flavor.453381/
Category: Blog
Tags: how to get your vapor bigger, tips for getting your biggest vapor yet, vaping tips for e-cig users
Leave a Reply Cancel reply
PRODUCT SEARCH
Cart
SHOP CATEGORIES
X