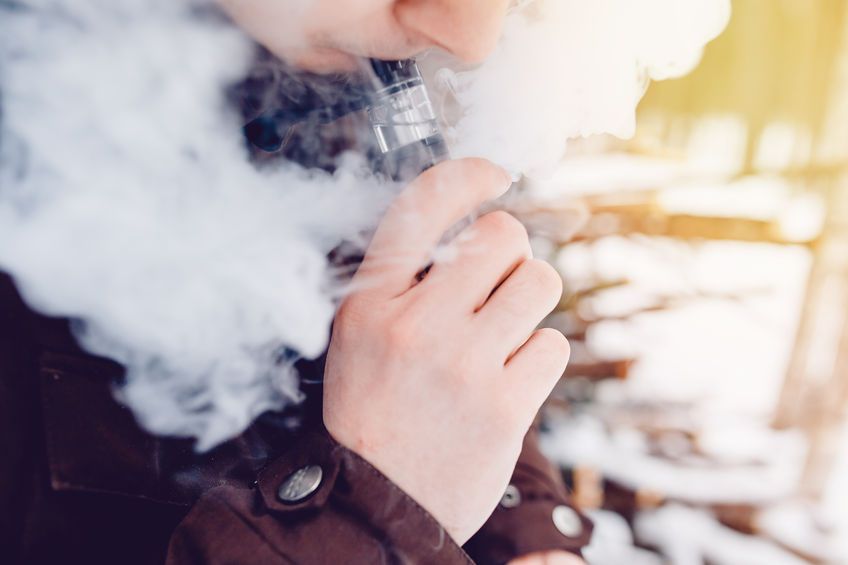 The media thrives on shocking and sensational stories because, unfortunately, these stories do tend to grab and hold the public’s attention. Unfortunately, this does mean that along with the unpleasantly true shocking and sensational stories, the media will also alter and embellish facts. Such is the case with vaping–an activity that many individuals have benefited greatly from but that the media has largely painted as incredibly dangerous. Following are just five vaping lies that have been spread by the media:

Is Vaping Really Better Than Smoking

The short answer is yes, vaping really is better than smoking. In order to understand exactly why vaping is better, one only needs to consider that vaping is free from the many known carcinogenic chemicals and other toxins present in cigarette smoke. In truth, the difference in vaping vs. smoking health is not even close to being comparable, as vapers are truly far healthier than smokers.