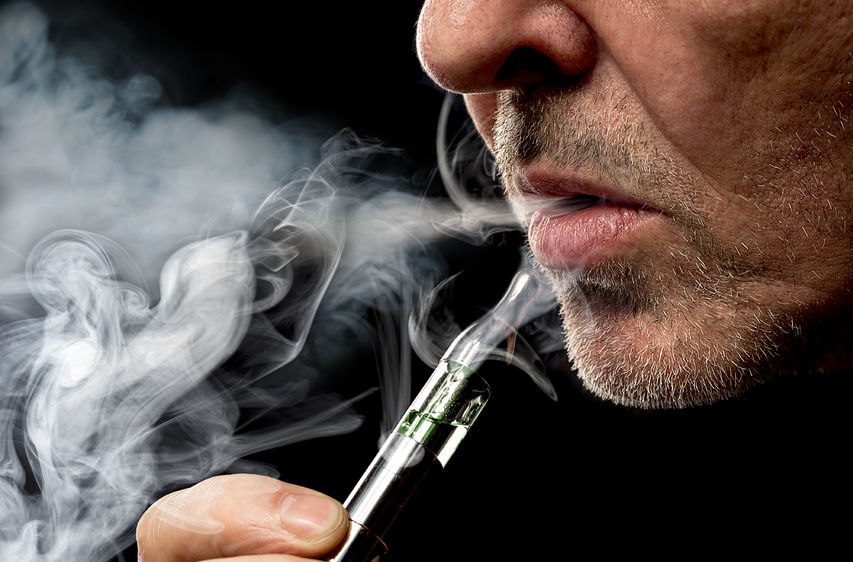 Individuals who suffer from asthma tend to suffer more damaging effects as a result of cigarette smoking than those who don’t suffer from asthma.[1] With asthma, inflammation and swelling of the bronchial tubes lead to excessive mucus production that causes phlegm and coughing, which can make breathing difficult. Tobacco smoke further stimulates the production of mucus, which can leave the individual with a persistent cough that further irritates their asthma. Unfortunately, cigarette smoking also seems to reduce an individual’s response to anti-asthma drugs, denying them the relief they desperately need and want. For such individuals, abstinence is the obvious solution, and while this may seem far easier said than done, vaping can help.

How Vaping Can Help

An asthmatic individual’s reluctance to give up cigarette smoking is often due to their reluctance to give up nicotine, which is an addictive drug substance present in cigarettes. However, electronic cigarettes and vaporizers can provide the asthmatic individual with the nicotine they crave without also subjecting them to the burning tobacco that is exacerbating their asthma. Additionally, e-juices can actually help an individual transition completely off needing nicotine altogether, if such is their desire.

Professor Riccardo Polosa at the University of Catania recently led a study in order to determine whether asthmatic individuals who switched to electronic cigarettes may not only be better able to quit smoking but may experience harm reversal of both subjective and objective asthma outcomes. For the study, researchers investigated health changes and respiratory function in eighteen smokers suffering from mild to moderate asthma who switched from tobacco smoking to daily electronic cigarette smoking. Professor Polosa confirmed that there were consistent, significant improvements in respiratory symptoms and lung function among the individuals who made the switch to vaping.

Abstaining from tobacco smoking can be absolutely critical to an asthmatic individual’s health and ability to effectively treat their disease, but it means that they are often confronted with the problem of needing and wanting to quit while finding it close to impossible to do so. Vaping has proven to be a less harmful alternative that can help to mitigate the damaging effects of tobacco smoking.