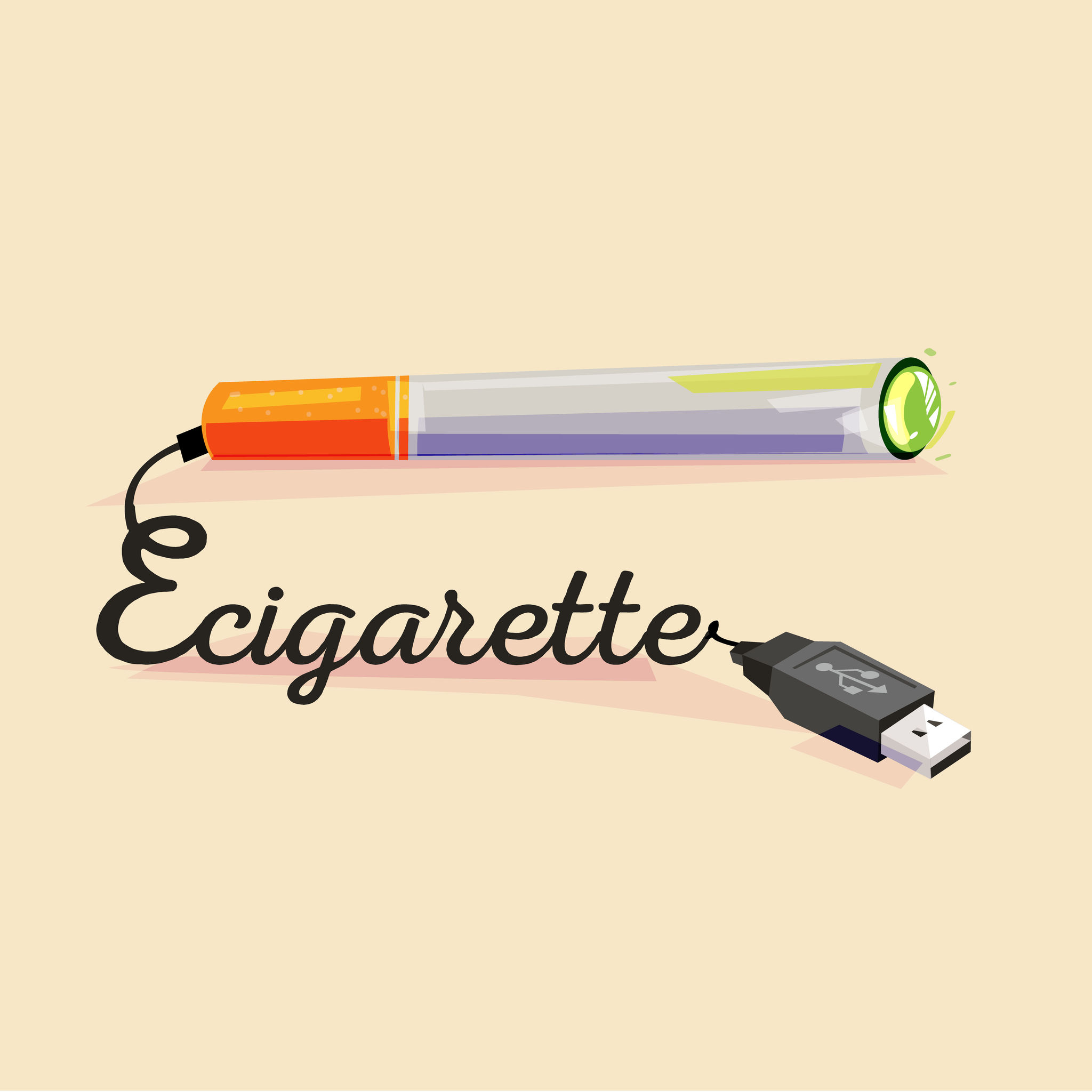 Like most vapers, you have probably spent a good amount of time researching and assembling your customized e-cig so that it works well for what you need and want. This is time very well spent, because while e-cigs are widely viewed as the far less dangerous and more healthful alternative to traditional tobacco cigarettes, they do require that the user make very personal choices in order to have a pleasurable vaping experience. However, though e-cigs are certainly far better than traditional cigarettes in many different way, this doesn’t mean that e-cigs are immune to all problems. E-cig use requires that one be aware of various safety measures they will need to take in order to prevent problems from occurring, including problems that affect things beyond their e-cig.

There are many different things one needs to do in order to ensure they can safely enjoy their e-cig, including selecting the proper mod, the proper e-juice and choosing how to safely charge their e-cig. Despite the fact that e-cigs are obviously electronic devices that need to be charged in order to continue functioning, few individuals consider them in the same light as other digital electronic devices like smart phones, tablets and laptops. But while it may seem rather far-fetched to consider your electronic cigarette as the sort of digital device that hackers are capable of infiltrating for nefarious purposes, that’s exactly what they can and are doing.

Recent information has indicated that hackers have discovered how to use customized vape pens as a way to invade cyber security systems. It works when the e-cig is being charged through a USB port, allowing a hacker to use the e-cig as a way to gain access to and attack the computer to which it is hooked up. There are several ways that hackers can affect the computer they are hacking into: they can either interfere with network traffic or trick the computer into believing that the e-cig is a keyboard or mouse. The purpose of the hack can vary from simple pranking–like when they access and leave text on the computer for the user to find the next time they log in–to more malicious planting of code.

Victims of cyber attacks have long since discovered that a very minimal amount of malicious code can adversely affect their computer’s basic operating system and even alter or steal important data. In fact, with less than twenty lines of code, a hacker can force a computer to download and run an arbitrary and potentially dangerous file. This can be incredibly distressing for anyone to experience–but most especially for the individual who has extensive anti-virus protection on their computer and cannot understand how this protection was bypassed. They are essentially creating a new, secret door into their computer through the use of the computer’s USB port for e-cig charging, and they have absolutely no idea. Fortunately, e-cigs have so little space available for the purpose of hosting code that there are serious limitations on just how elaborate a hacker’s attack through an e-cig can be.

Fortunately, since e-cig hacking only works when vapers charge their batteries through the USB port on their computer, rather than through a wall outlet, vapers who are aware of the situation can take care to only charge their e-cigs through wall outlets. Obviously, vapers should never allow others to charge their e-cig devices through their computer’s USB port. Further, by ensuring that your computer is updated with the best anti-virus software and does not allow other devices access to its system, one can guard against potential hacker attacks. 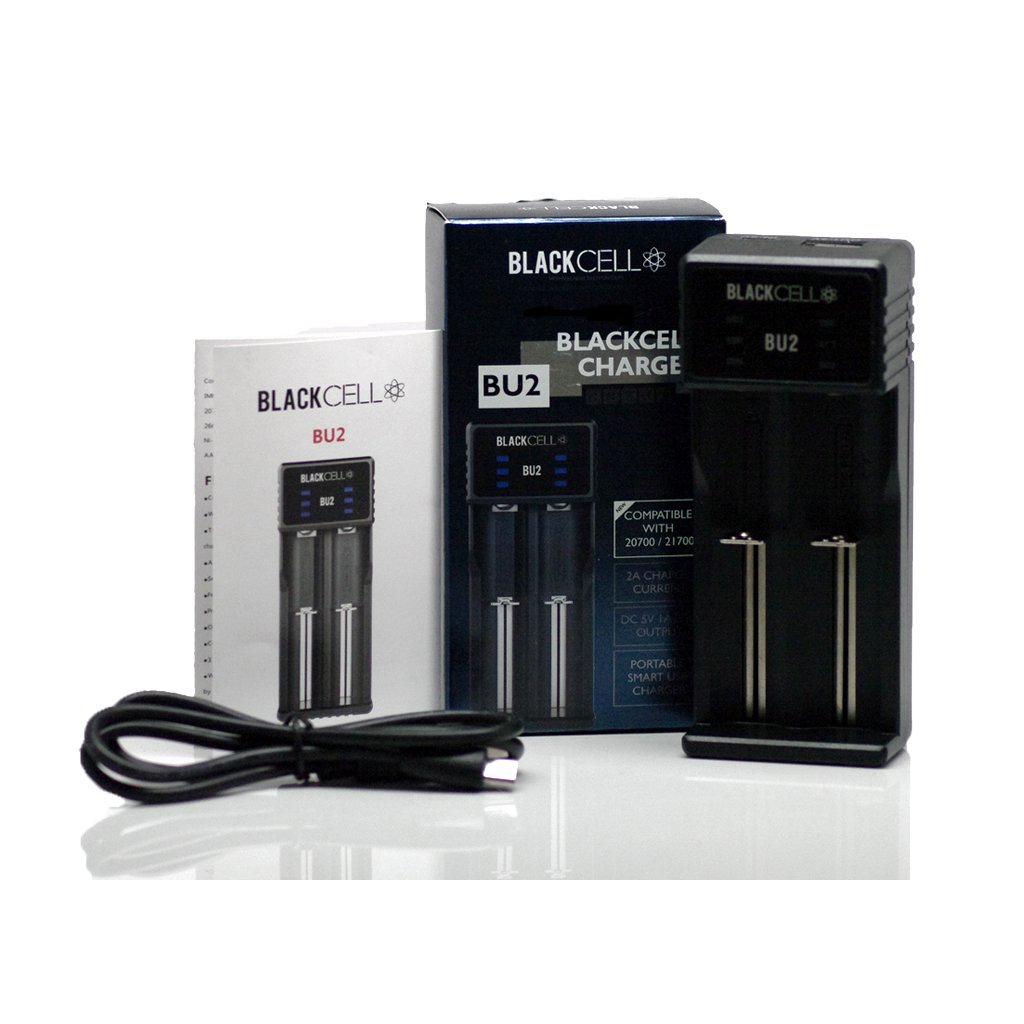