Get 10% OFF your order with the coupon we are about to send you.
Thank you!
By subscribing you agree to receive our promotional marketing materials and agree with our privacy policy. You may unsubscribe at any time. 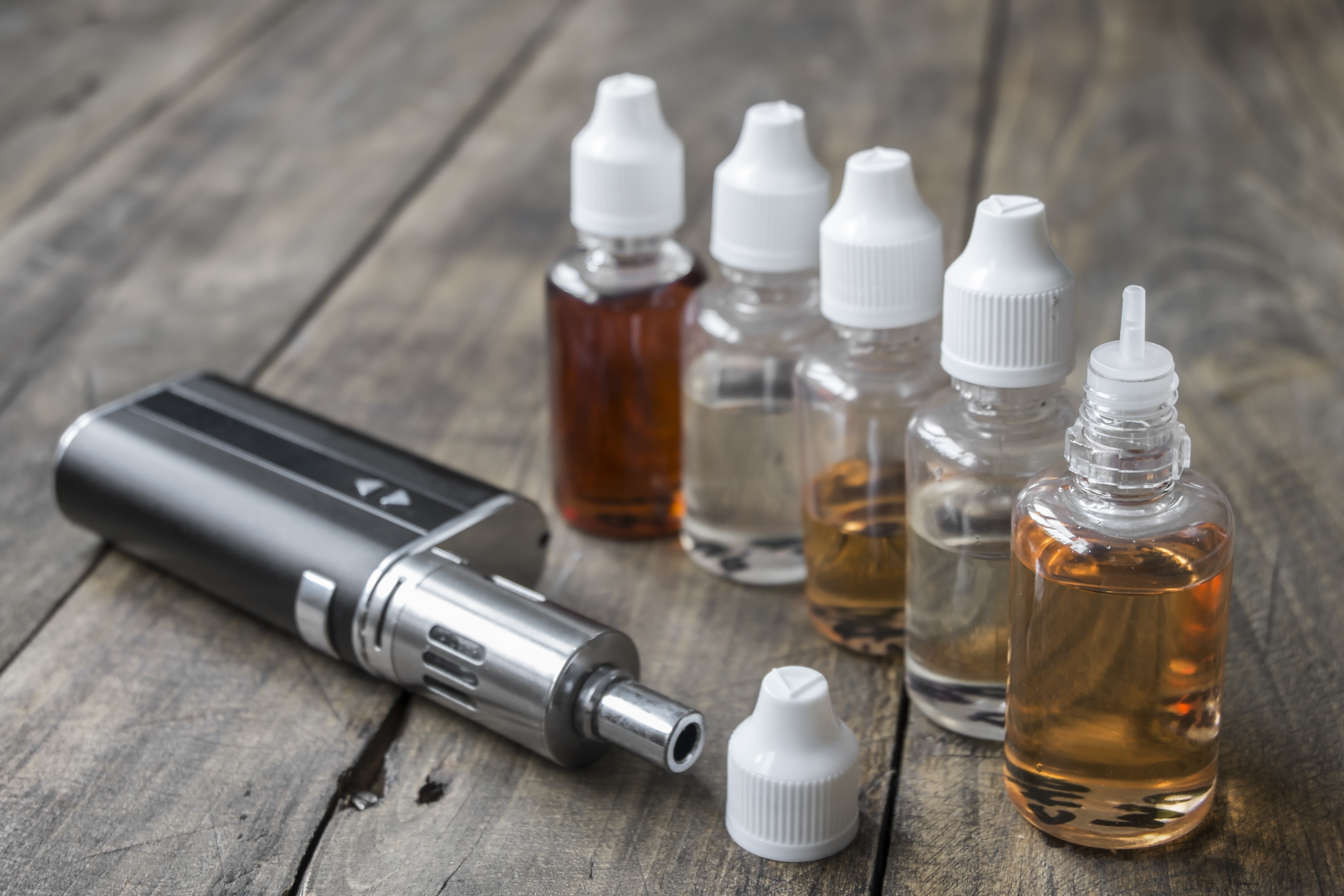 As we march through time and into the future among a growing parade of innovation and development, many of the inventions and technologies from the distant past are finding their digital analogues. With these new technologies, the names that once defined industries are fading into obscurity. And the extent to which this has happened can be quite alarming. Don’t believe it? Ask a group of millennials in their young teens who Steve Jobs is. Then ask if they’ve ever heard of Alexander Graham Bell. Let’s dive into the history of vaping in hopes of better understanding how this incredible technology was developed.

A History of Vaping

The first person given credit for electronic cigarette technology is Herbert A. Gilbert, a scrapyard worker from Pennsylvania. Because of this, one might have to say that he is the true originator of vaping. In 1963, he filed patents that laid the groundwork for an entire industry. To this day, Gilbert’s design is fundamentally no different than any ECig on the market (Gilbert is still alive as of recent knowledge[1]), although current designs and mods would likely appear different from his product. Unfortunately for Mr. Gilbert, the tobacco industry was in its heyday: smoking advertisements were still allowed on television and smoking was allowed in virtually all public places due to the fact that there wasn’t total agreement as to the health effects of smoking at the time. Because of this, his idea didn’t take off.

Forty years later, a Chinese man named Hon Lik has a bad dream. In it, he’s drowning. However, in his dream, the water in his lungs turns to vapor, which he is able to inhale and exhale with ease. Lik, a medical researcher and smoker trying to quit after losing his father to lung cancer, files multiple patents for various ECig technologies inspired by that fateful dream. Fortunately for Lik, the world was ready for a change and ECigs took off. Since then, Dragonite (cofounded by Lik) has been acquired for $75,000,000 by Fontem Ventures (owned by British tobacco industry giant Imperial Tobacco)[2] .

Due to being a more recent contributor and the way in which his efforts helped ignite the vaping trend, Lik will likely be the one who is remembered for “inventing” liquid vaping. However, Gilbert was really the first to formally present the idea. Who do you think should be given credit? Leave a comment and state your case.