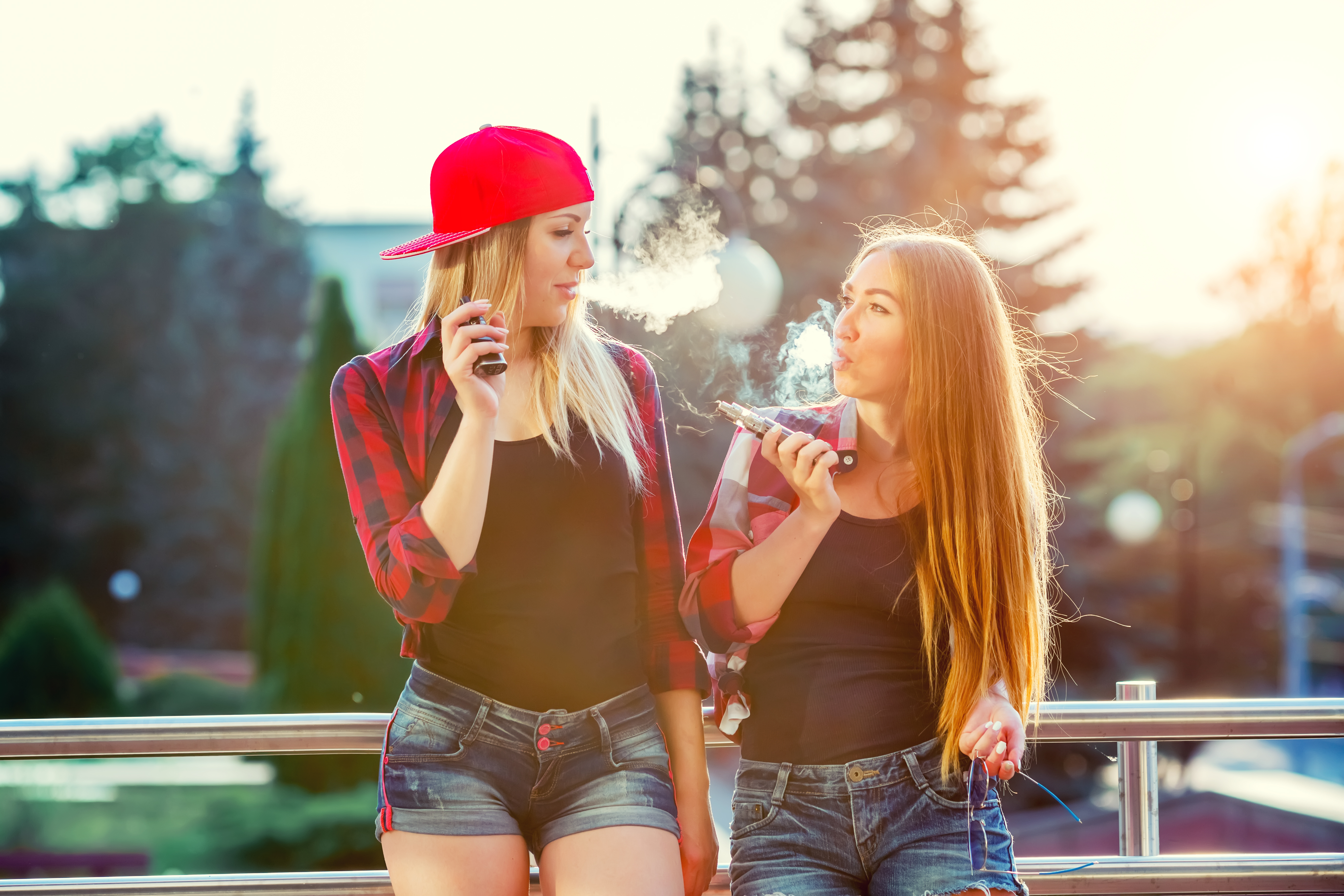 Vaping is quite certainly the new cigarette, but the teenage use of them has been tarnished with a bad rep. A very bad rep. What is making teen vaping such a negative among parents and older vape users? What may be an issue with teenager taping could actually be a better chance for teens to avoid using drugs.

There has definitely been a huge surge in vaping and e-cigarettes in recent years. Most cigarette smokers have plunged into avoiding the addiction of cigarettes and taken up vaping. Vaping still has a plethora of studies going on to research the benefits and health factors of vaping versus smoking cigarettes. While many vape users are older generations, millennials and teenagers are racing to vape shops and stocking up on e-cigarettes too.

The main issue that is currently plaguing teenage vaping is their constant, non-stop usage, even during class at schools. There are a few other problems that have adults, especially the parents of teen vaping, worried. Things like:

While there are certain e-juices that contain propylene glycol, which might contain cancerous compounds when heated, not all e-juices have this. There is a very popular and in-demand type of e-juice that is organic, non-GMO and has no propylene glycol. When e-cigarettes were first starting to hit stores and become highly coveted for smoke users, the age limit was questionable on them as they didn’t produce nicotine.

Now, many state laws have been firm and mandated that the age to purchase any type of electronic cigarette and e-juices have to be 18. Some states have even increased the legal age limit to 21 for e-cigarettes. This has helped control the wild abandon that had taken over for teenagers and vaping.

What is a Juul? That is probably your next question. This is a new fad of e-cigarettes and particularly popular for teenagers wanting to be trendy, cool, and unique with vaping. A Juul is an e-cigarette that is shaped and looks like a USB stick. It’s thin, flat, and compact, perfect for taking into school, fitting in a pant pocket or backpack, without giving the appearance of a bigger shape like the standard e-cigarette.

This has been a problem among teachers and parents since it’s so compact, many students are vaping them during class. However, the real truth of teen vaping is in the statistics. In 2017, there were several surveys on high school students done. These were the results:

What needs to be done to control vape usage with teenagers is not tarnishing and labeling them as obsessed vapers. Schools need to forbid vape devices in classes to put in better control of the students to allow their focus to be on the curriculum and not hiding vape products during class. The other part of the situation with teen vaping is that parents should be open and patient with their kids in regards to vaping and talk over the proper use of e-cigarettes. Kids, even high school students, are still learning and growing into adulthood and this has been known to be the time of experimentation, both the good and bad, in life. Parents have the fundamental roll in assuring that their children choose wisely and are safe with what they decide to try, even e-cigarettes.

At Real Organic Vapors, the e-juice you buy for your e-cigarette is important. It should be organic, clean, and natural to avoid any harmful byproducts being put into the body. Every e-juice product is certified organic, including the nicotine! They are also pesticide-free and non-GMO, with no artificial sweeteners. 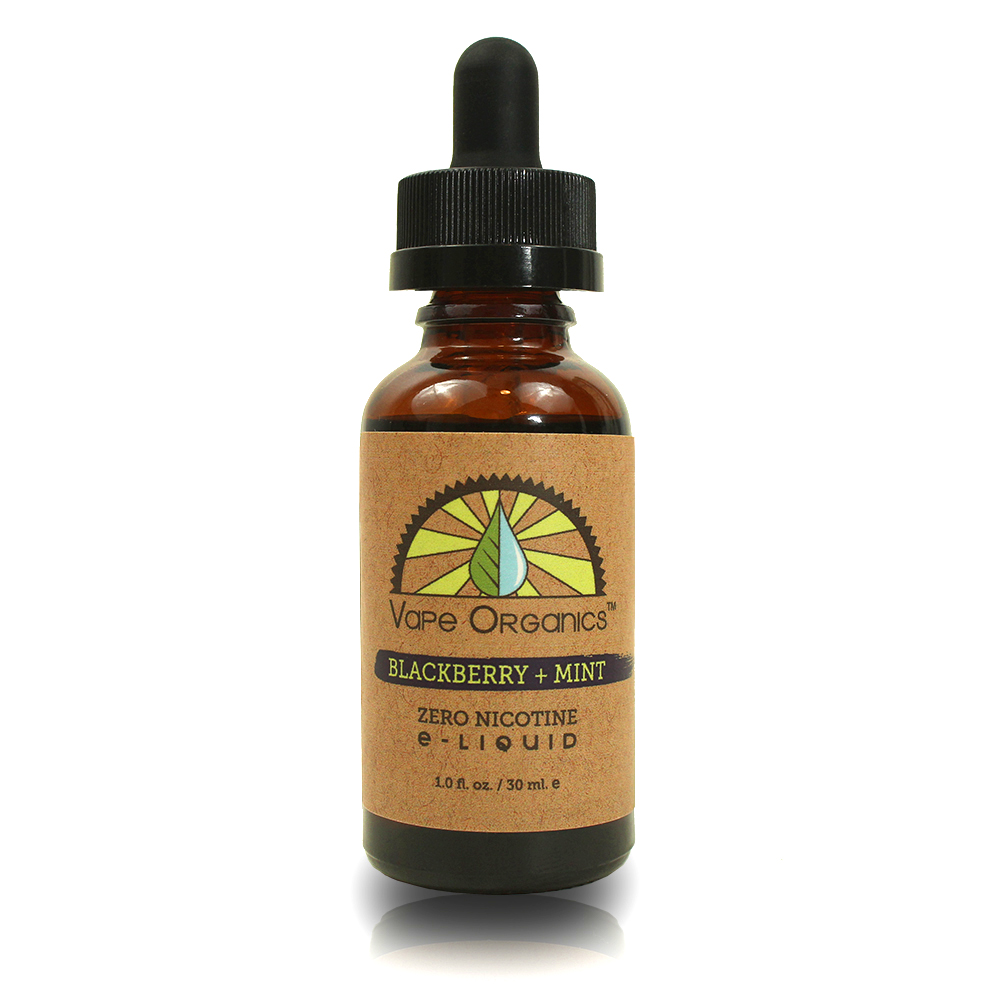